Yay! Sorry for the delay, but the lyrics and translations for the new album are finally online now. Check them out, and please let me know if you find errors or have any suggestions! The translations should be better than Google's though. =;-)

Tonight, Skambankt's tour starts with the first of two sold-out concerts at Folken in Stavanger. If you're there, send over a picture of the setlist! And if you aren't, check the tour list and figure out which of those concerts you are going to attend - because you don't want to miss out, right? 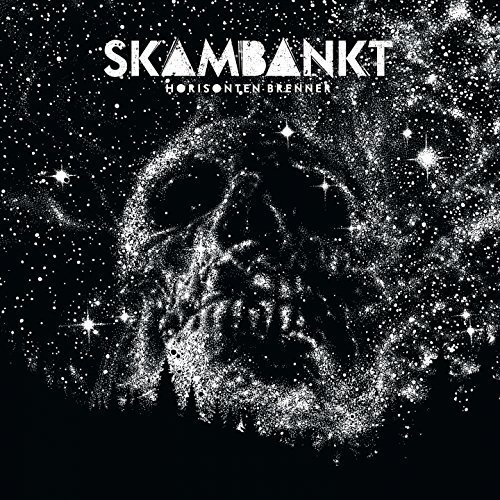