Yay - back home from a weekend in Stavanger, and it was so worth it! Read my reports about the concerts at Checkpoint Charlie and Folken, and check out @photosbygrethe's awesome photos from the Folken show!

Also, I hope you're following along with the tour dates for next year. There are lots of shows already announced - with the highlight (so far) surely being the support gig for Bon Jovi in Stavanger! See you there ... =:-) 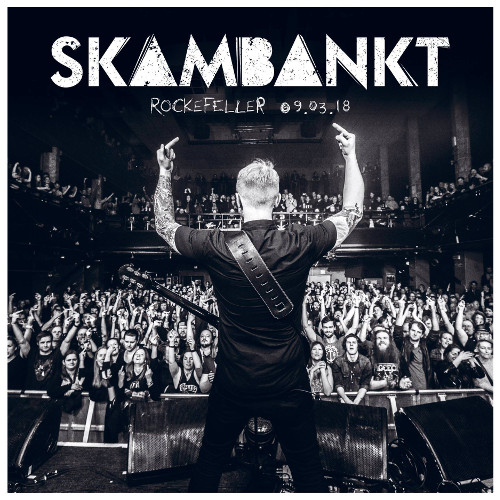