Oops, I kinda forgot to mention that my report for three of the four concerts in Stavanger is online! Check it out here.

And actually, the reason I forgot is that I wanted to combine it with the news that the lyrics and translations for Når eg sover are online - and that took a bit longer than planned, but now they are there. =:-) Thanks to Nina for doing a quick check on the Norwegian lyrics! And as always, if you spot any mistakes, just drop me a line. 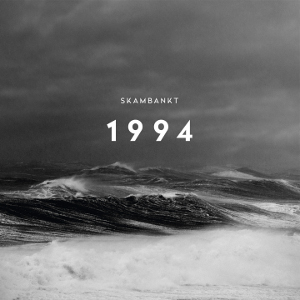